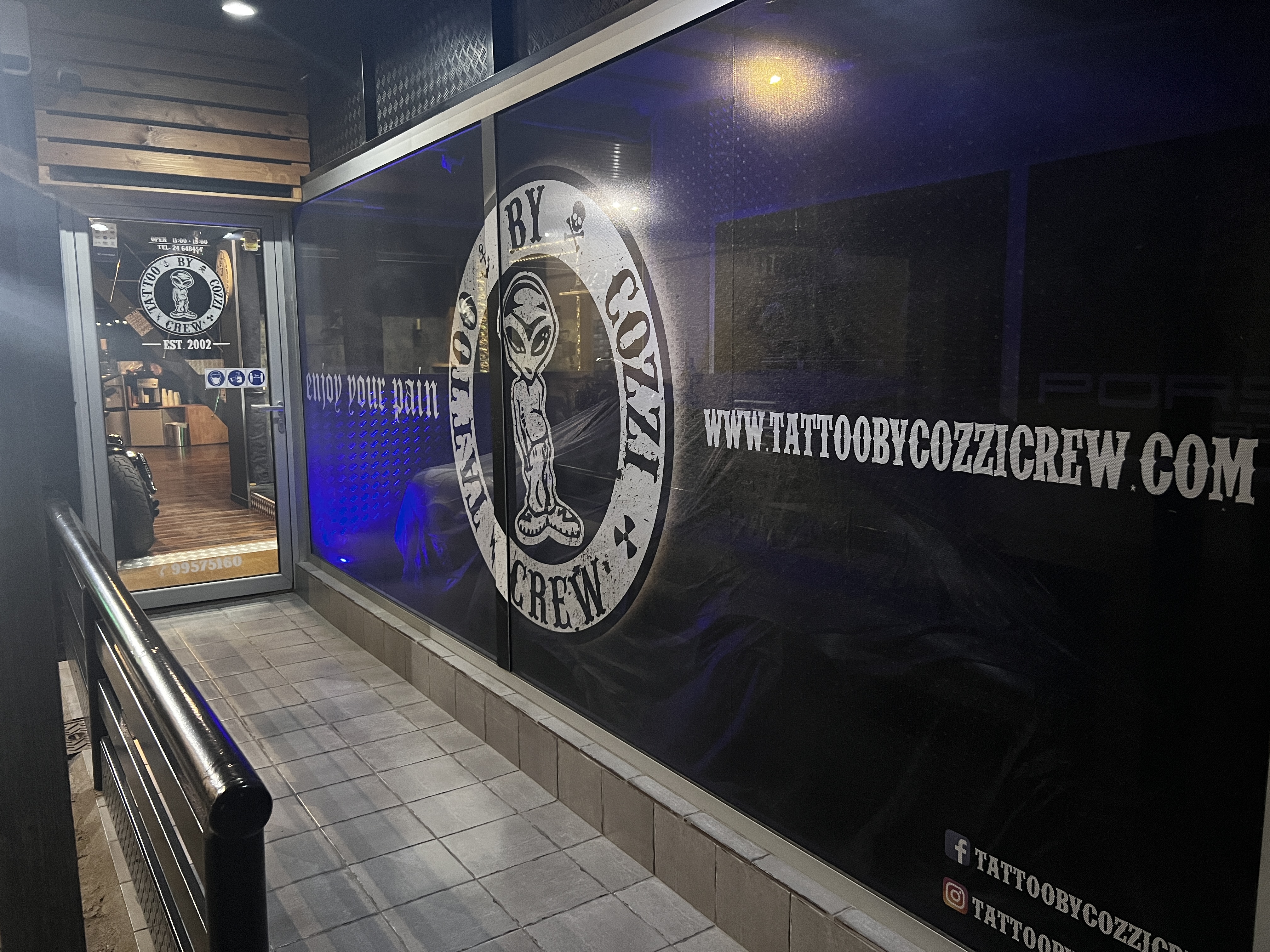 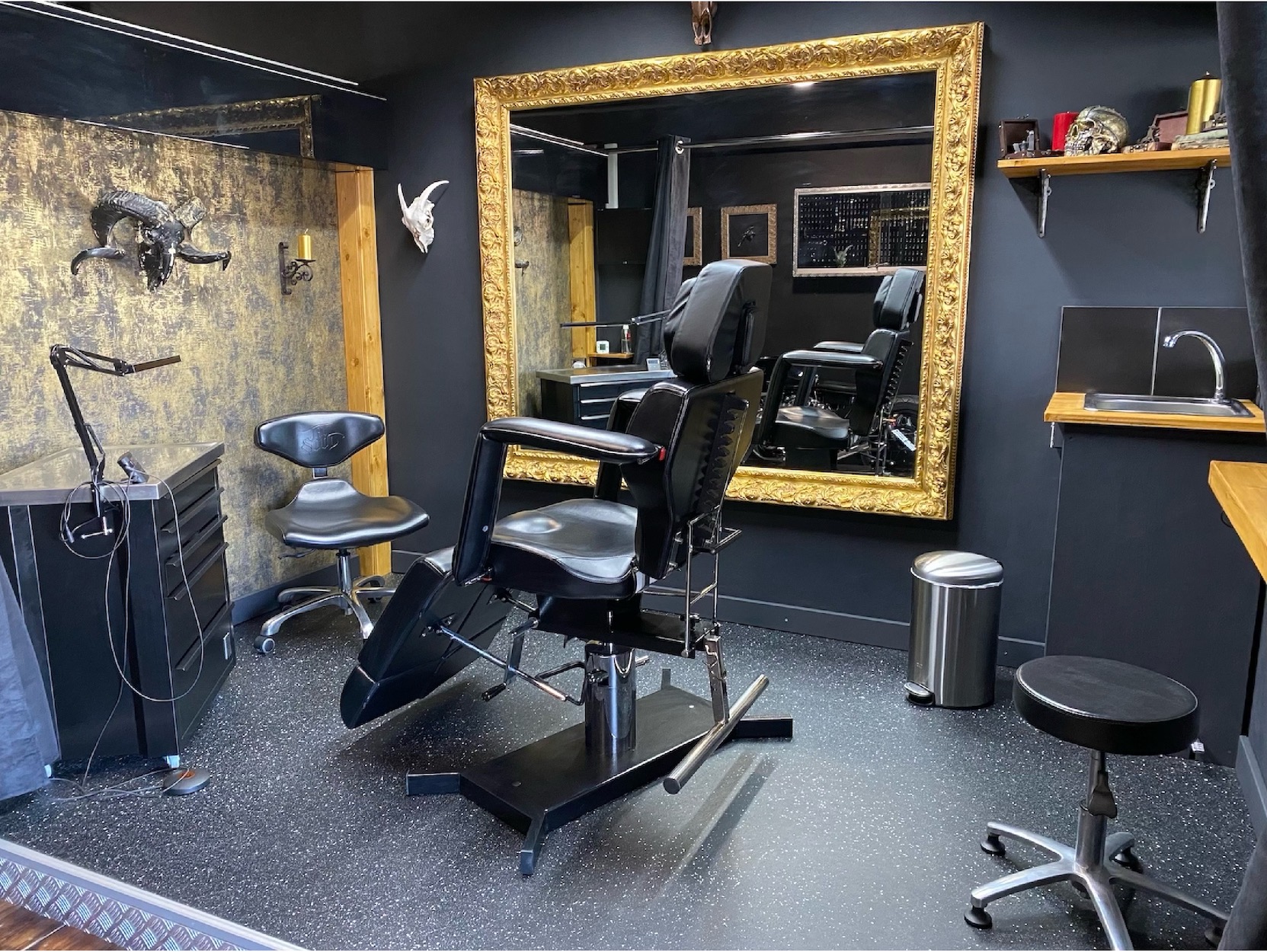 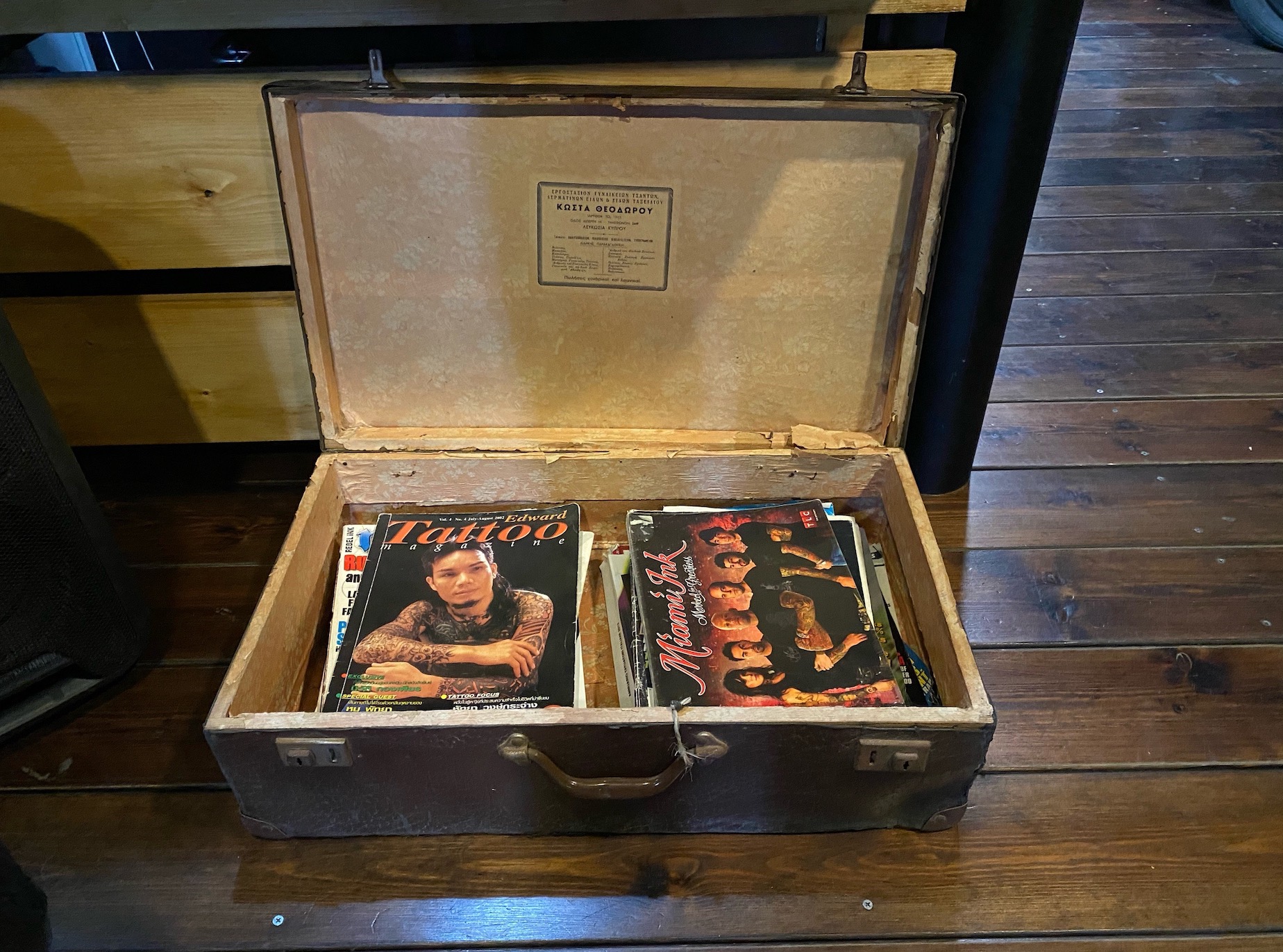 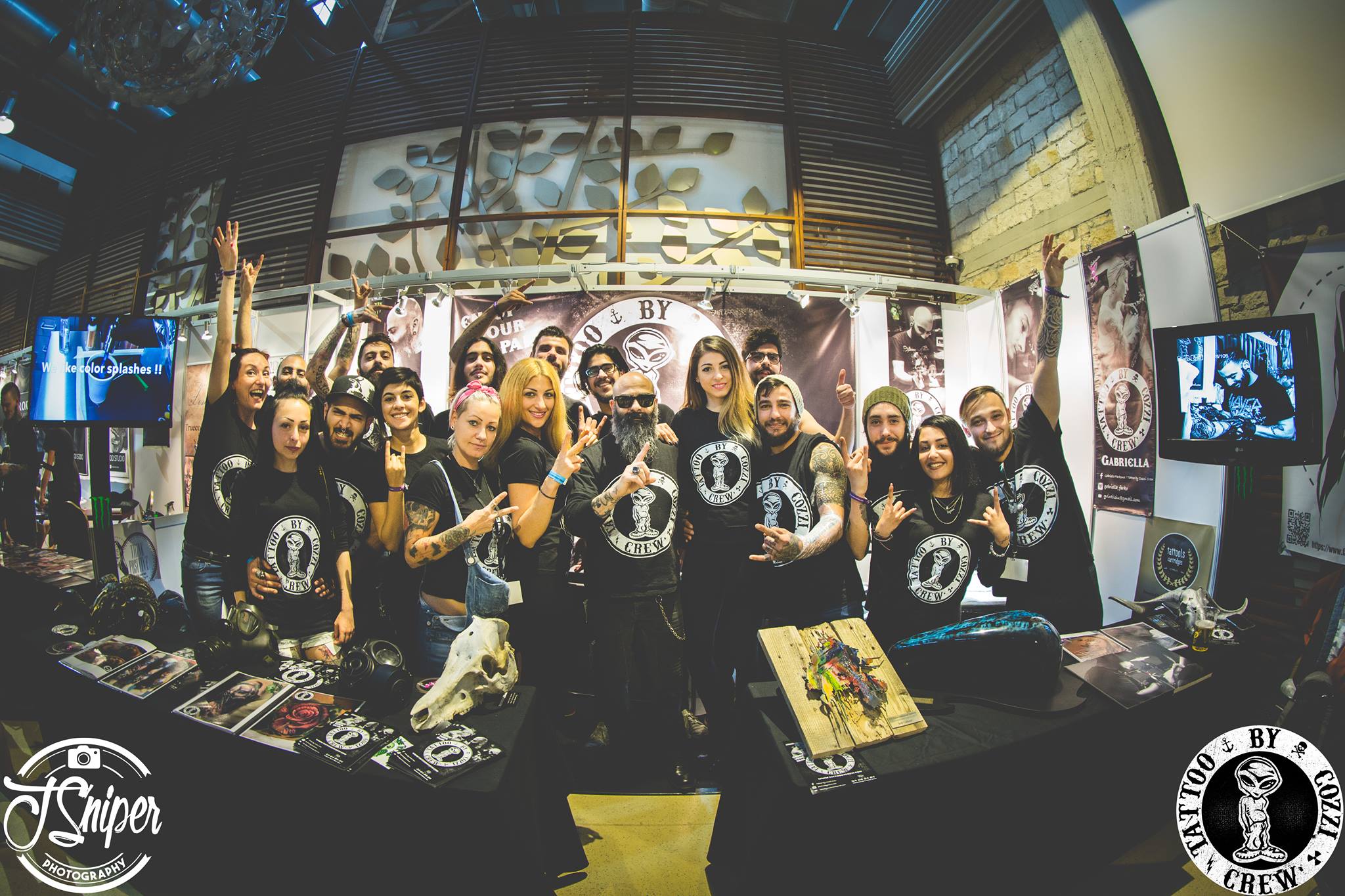 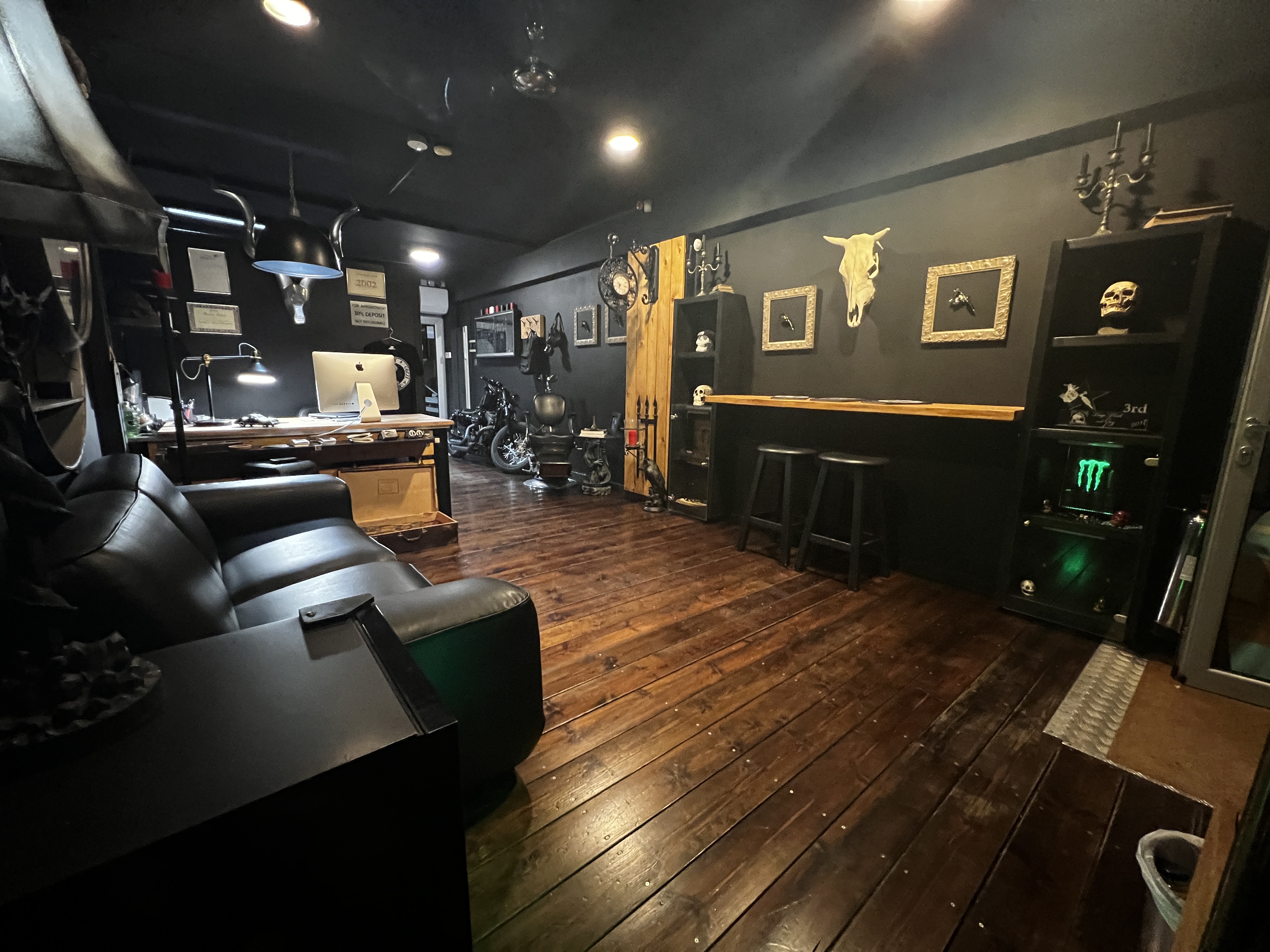 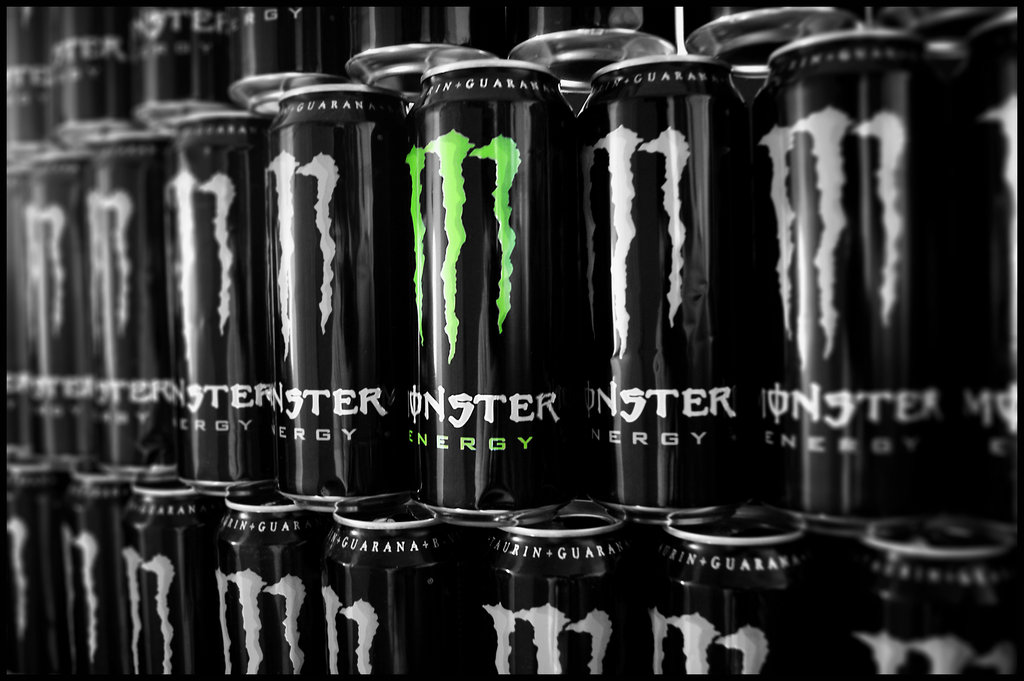 Welcome to Tattoo by Cozzi Crew

At the age of 16  he did his first tattoo on himself, with a hand made tattoo gun. From then on he had the love of tattoo graved in his heart, not knowing that one day this is the path he will follow for the rest of his life. 11 years later He stayed in Thailand for three years, on and off, learning the art of tattooing, and in the same time making strong friendship with his mentor Martin. He came back to the island in 2002 and open his tattoo shop….From then on, his tattoo career has known a continuous ascending path, hence becoming one of the best tattoo artist on the island.

After his first tattoo he realised that tattooing is what he loves.  Then in 2012 he had his apprenticeship and stayed in that shop until 2015 when he moved to Tattoo By Cozzi Crew and since then "He is living the dream"!!

Started as a journalist but her love for art never stopped!! After moving to Cyprus tattooing came into her life.  She started as a customer first but her passion for art made her eventually a tattoo artist.  She got her apprenticeship in Tattoo by Cozzi Crew and after that she became a member of it!!

How can I get an appointment?

1. Provide all the information about the tattoo including the design, size and placement.

How much do you charge?

Depends on the size of the design and the time needed to make the tattoo.

Where are you located?

There is no waiting list. We work through appointments.

Will you do a cover up?

Yes we will do a cover up, if it is possible.